1. You Need to Have a Breast Reconstruction Performed Immediately Because it Can’t Be Done Later

3. You Have to Get Breast Implants In Order to Have Breast Reconstruction

Some New Jersey women just don’t like the idea of having breast implants, and that’s okay! There are several surgical options available to breast reconstruction patients, including breast implants and flap procedures, which harvest fat and/or muscle from agreed upon areas of your own body to rebuild your breasts.

4. You Can’t Have Breast Reconstruction Performed While Undergoing Chemotherapy or Radiation

5. Others Will Be Able to Tell You’ve Had a Breast Reconstruction

A common concern about New Jersey breast reconstruction patients is that their breasts will never look the same, and others will be able to tell they’ve had work done. Dr. Comizio understands this concern. However, her years of training at 4 Ivy League universities, as well as her artistic eye and technical know-how, allow her to reconstruct natural looking breasts for you.*

Don’t Let a Myth Stop You from Getting Breast Reconstruction

Dr. Comizio understands that there’s a lot of misinformation circulating regarding breast reconstruction. And she’s here to bust those myths! If you’ve heard something about the surgery that makes you feel uneasy or think that you’re not a candidate, the best thing you can do is ask your question and get an answer directly from Dr. Comizio herself.

To schedule an initial appointment with her, contact her office in Morristown, New Jersey at (973) 775-9248. 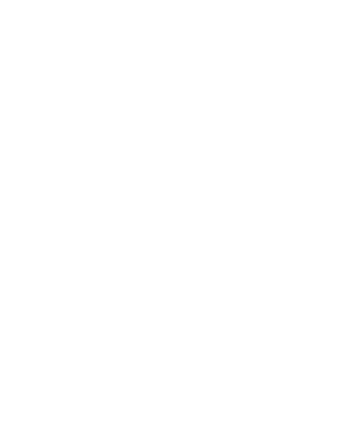 “Susan tested positive for the BRCA gene and came to Dr. Comizio after three failed attempts at breast reconstruction by a notable New York surgeon. Frustrated by her treatment at a large hospital and afraid no ... ”

“Trish is the survivor of a double mastectomy and wanted immediate reconstruction after her breast cancer was removed. Dr. Comizio came highly recommended by Trish’s breast cancer surgeon and was the first an ... ”

“Having a strong family history, Jennifer decided to undergo a double mastectomy as a preventative measure against breast cancer. Jennifer wanted her breast reconstruction to look natural and fit her active lif ... ”

“Naturally distressed after testing positive for an abnormal mammogram and precancerous atypia plus family history, Vicki called Dr. Comizio’s office the same day she received the news. After speaking with a ... ”

“Unhappy with her previous breast reconstruction surgery and eager to regain her confidence, Joy was referred to Dr. Comizio by a good friend who had also battled breast cancer. Dr. Comizio not only performed J ... ”

For Natural Looking ResultsRequest A Consultation

Please be aware that this is not a secure email network under HIPAA guidelines. Please do not submit any personal or private information unless you are comfortable doing so. Please understand that if you email us, you are agreeing to the use of an unsecured method and understand all replies will be sent in the same fashion and you are authorizing this.

This website is provided for information and education purposes only and is not intended to offer specific medical or surgical advice to anyone. No doctor/patient relationship has been established by the use of this site, and no diagnosis or treatment is being provided. The information contained here should be used in consultation with a doctor of your choice. No claim or opinion on these pages is intended to be medical advice or to replace a one-on-one relationship with a qualified health care professional. No guarantees or warranties are made regarding any of the information contained herein.